10 Fat Burning Exercises to Get Shredded

A lot of people believe that the only/best way to burn fat is by doing a lot of cardio.  I don’t know about you, but spending an hour on the treadmill or stairs isn’t my idea of fun.  Although I have really developed a love of running outdoors- which I wrote more about in another here 8 Reasons Why I Turned into a Diehard Outdoor Runner

We all want to burn fat without sacrificing muscle.  But what are the best ways to do that?  According to scientific studies, the secret to doing that is through resistance training.  Studies also show that compound movements are great for crushing calories.  More muscle groups are activated during compound movements so the body requires higher amounts of energy. Squats are compound, full body excercise that trains thighs, hips, glutes,, quads, hamstrings and strengthens bones and ligaments.  Love them or hate them, they are one of the most effective excercises you can do.  One of the things that makes them great is that you can do them just about anywhere.  You can use just your body weight, but adding weight of course increases the fat burn and muscle building.

The deadlift is an excercise that recruits almost all muscle groups.  It is one of the best excercises that you can do.  Whether you want to burn fat, build muscle, increase athleticism, or gain strength it’s one exercise every weight lifter should do. 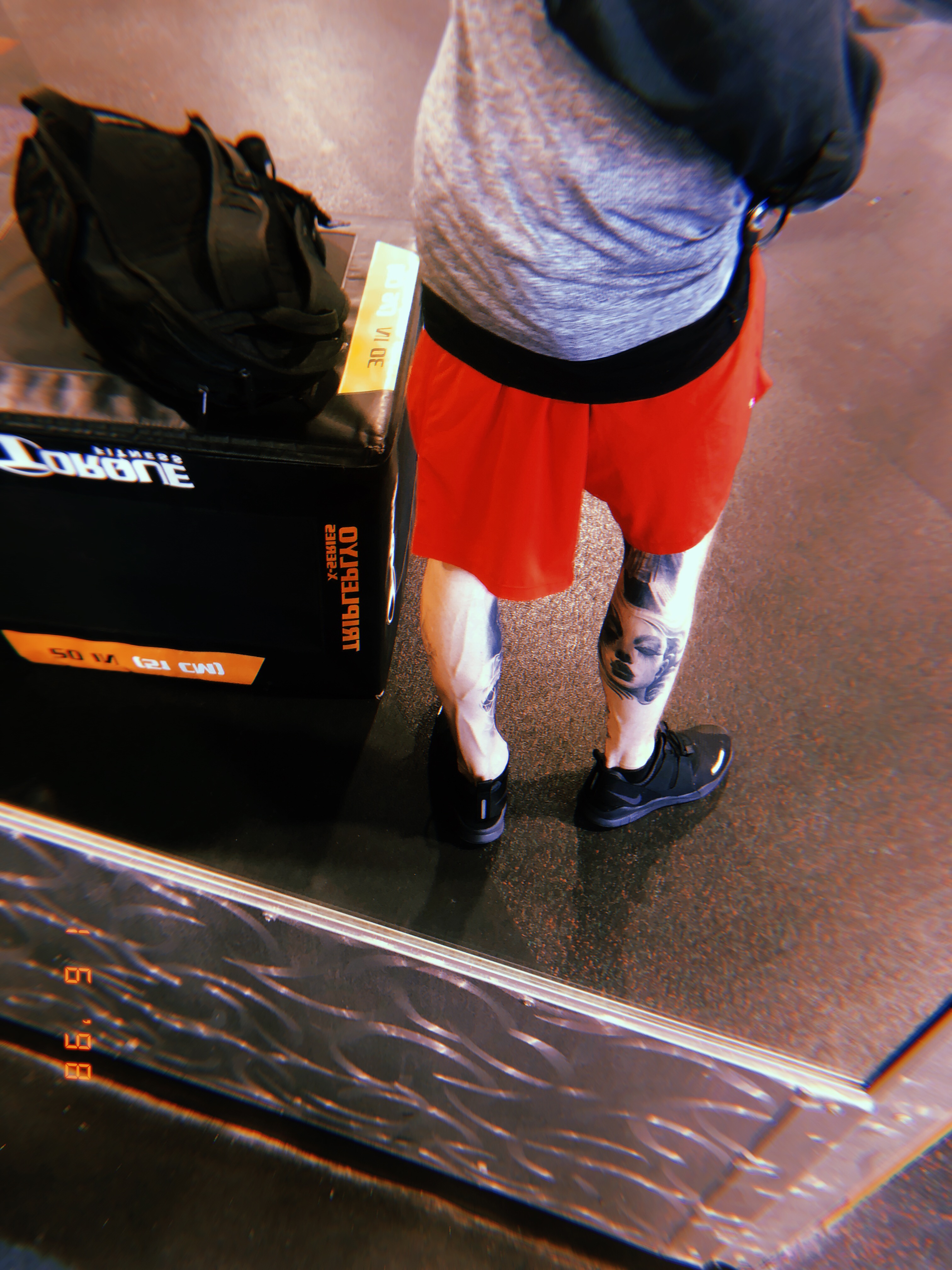 If you want to get your heart rate up quickly, take a stab at battle ropes.  These super sized ropes are heavy and stregthen your arms, abs, shoulders, engage your legs and of course are a killer cardio workout.  Waving, slamming and whipping these heavy ropes around is definitely going to burn some fat.  Rope training burns about 10 calories per minute-more than both burpees and squats.  They allow you to work with a constant output- no need to drop weights or stop after every rep.  The ropes are also a great stress reliever.

The dreaded burpee…I know it’s a killer.  All you need to grind out a set is yourself and the ground, and of course a little ambition! The burpee or “squat thrust” is a full body excercise. Typical burpees are done by starting in a squat position, dropping into a plank position, and then exploding back up and into a jump.  There are several variations of the burpee including one where you do a push up after getting into plank position.  Pushing yourself back up from the floor takes some effort and you’ll no doubt be burning that fat. 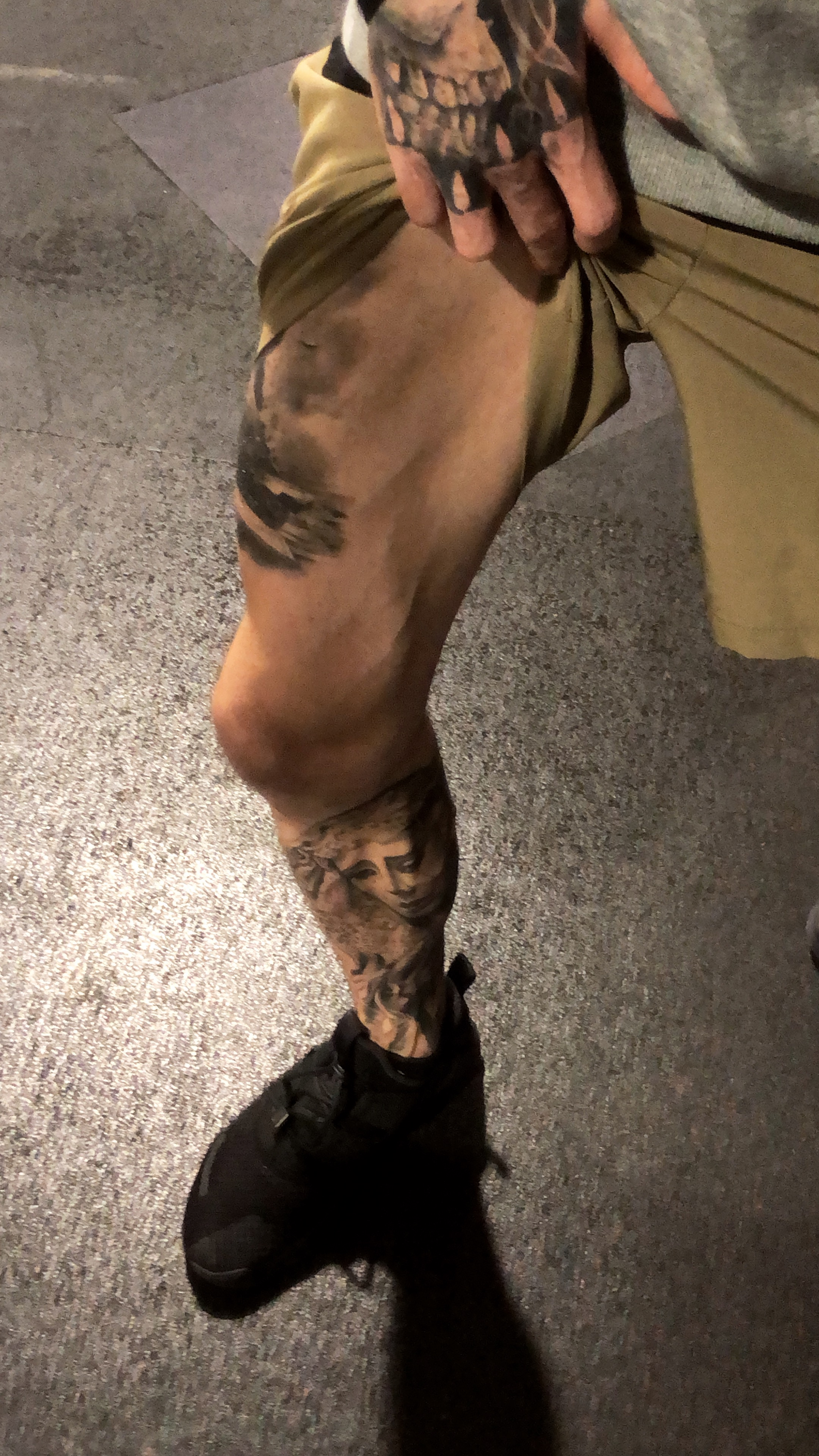 clean and press is another full-body excercise that is effective at burning fat.  It works your shoulders, traps, triceps, middle and lower back,  abs, glutes, quads, hamstrings and calves.  That’s a lot of areas worked in one exercise!  They also require power, explosiveness, flexibility, and agility.  Again…another fat burning excerise.

Jumping rope isn’t just for the playground.   There’s a reason that it’s an excercise done by a lot of professional athletes.  Give it a shot and you’ll realize how quickly it gets the heart rate up and how many muscles are involved.  You’ll want to start in small increments- maybe 3-5 minutes and build up time as you become more conditioned.  Jumping rope isn’t just good for your heart- it also works your arms, legs, shoulders, core, and helps strengthen your bones and improve your balance. the Kettlebell snatch is used to build power and strength but it’s also great for conditioning.  It’s a full body power excercise that works the hamstrings, quads, back and shoulders.  It’s done by pulling a kettlebell off the floor from a squat position, swing the weight up, then dip under it and press it overhead.  It’s an explosive excercise that engages the whole body.  The amound of muscles used and the speed that the excercise is performed causes a high calerie burn rate.

medicine ball slams aren’t just a great way to burn fat- they’re also a great way to get out some frustration, anger or whatever you’re dealing with.  Something about smashing the ball on the ground as hard as possible just feels good.  If you’re doing these right you’ll use most of your body doing this exercise.  The move involves raising the ball above your head while up on your toes, then using your core, hips, and arms to slam it to the ground.  Then catch the ball as it bounces back up and repeat the process. Walking is one of the best ways  to maintain overall health.  Add some weight to that walk and increase the intensity and you will build musle and burn fat.  You can hold a weight in either one or both arms.  Holding two heavy weights at your side without touching your legs, walk forward.  Sets of one to two minutes at a time are good for fat loss and building muscle.

Plyometric exercises (excercise that often involve a powerful movement) such as the squat jump are excellent at burning fat.  Again, this excerices used an exposive jump which gets the heart pumping while working glutes and every part of your legs.  When you jump you burn 800-1,000 calories per hour compared to 200-300 calories per hour for walking.  High intensity jumping like box jumps stimulates changes in mitochondria (where fuel is converted into energy) and your body will burn fat before carbohydrates which is good news when it comes to burning fat and getting shredded.

Try incorporating these 10 fat burning excercises into your routine to help you get shredded. A Beginner’s Guide to Getting Your First Tattoo

(VIDEO) Visual of Some of our New Products

Interview with Bodybuilder Will Noce